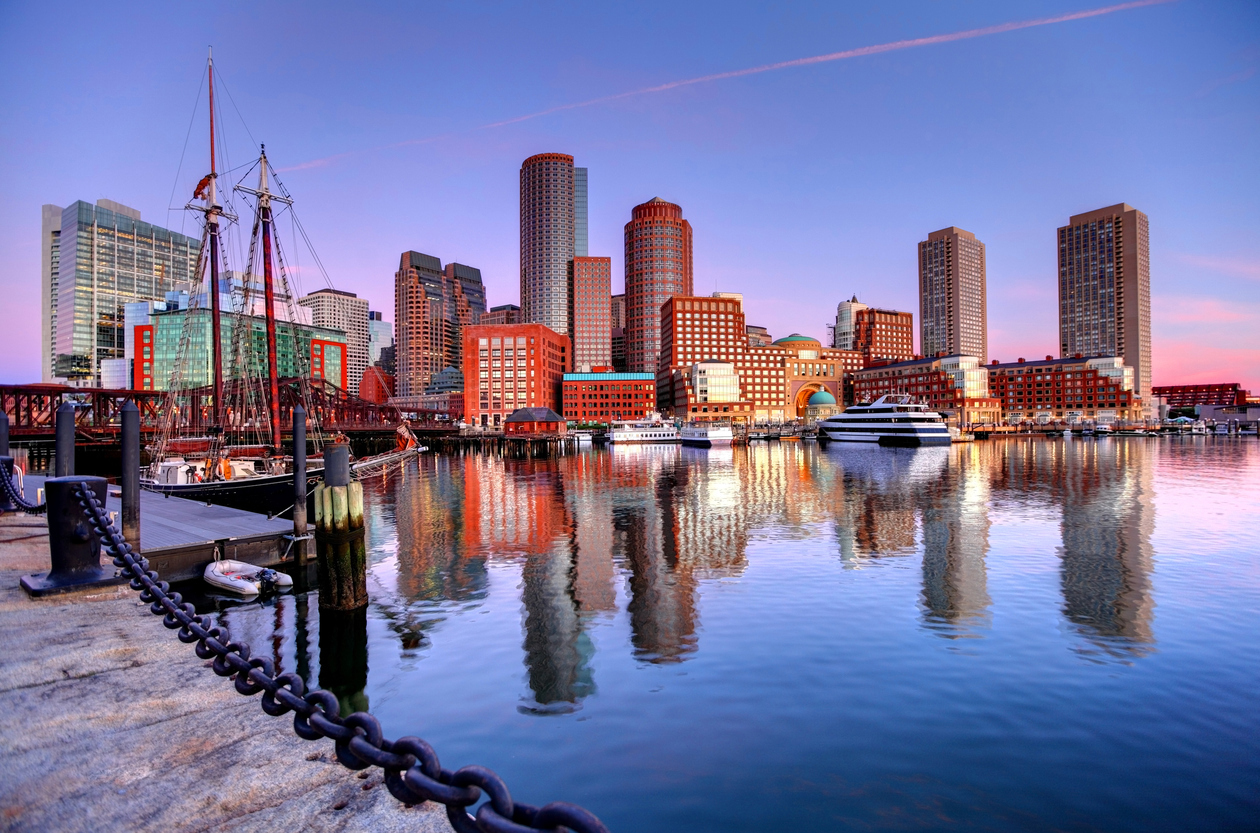 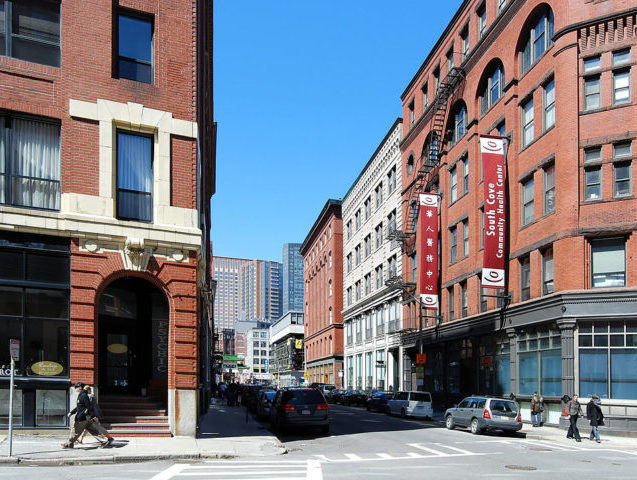 The Leather District is a neighborhood near South Street, between the Financial District and Chinatown. The Leather District (occasionally referred to as the “LD”) is a tightly defined area bounded by Kneeland Street to the south, Essex Street to the north, Atlantic Avenue to the east and Lincoln Street to the west. It is so named due to the dominance of the leather industry in the late 19th century.
Sorry we are experiencing system issues. Please try again.